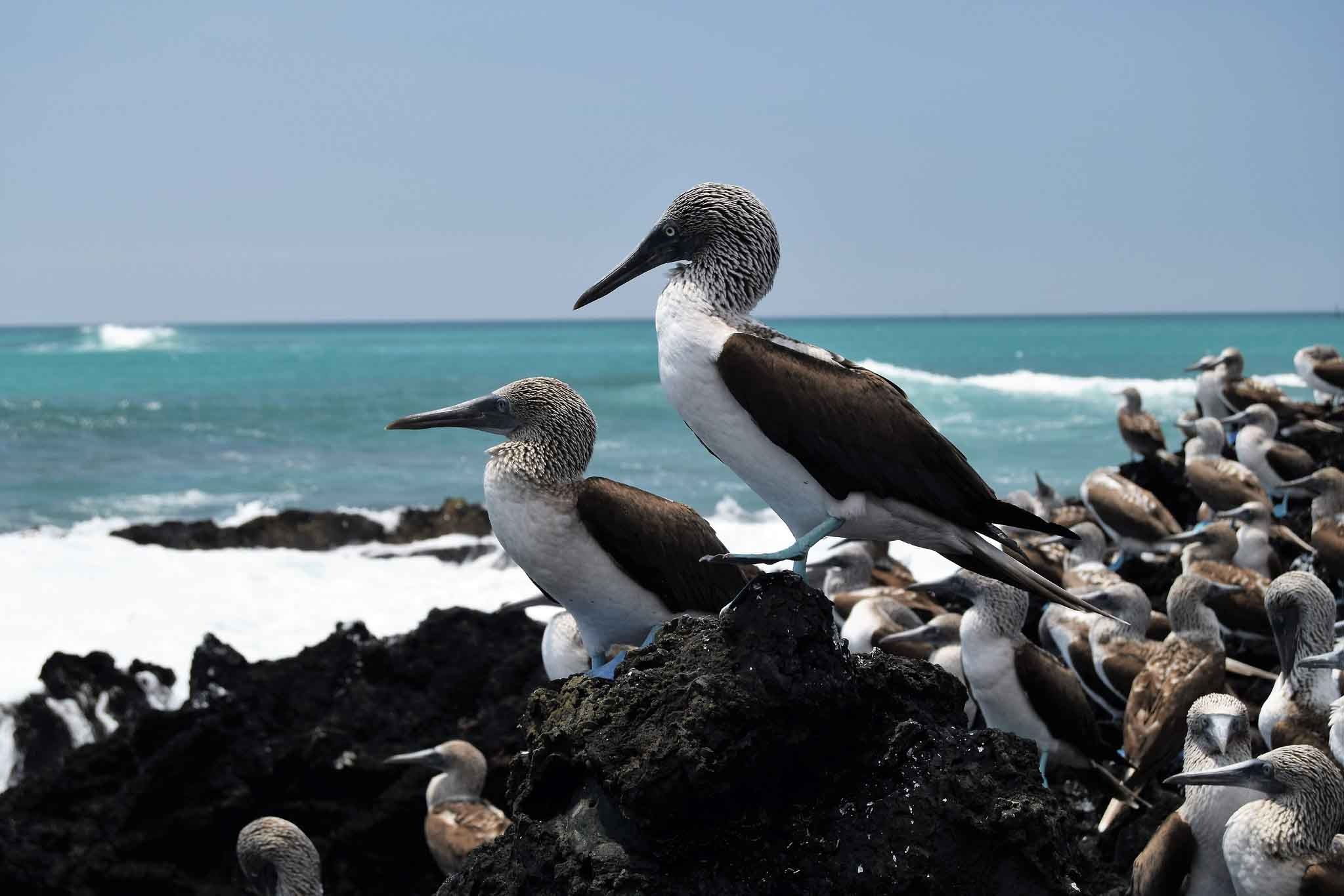 The Island Salala is the largest island in the archipelago. This island consists of a chain of five volcanoes of which the Wolf Volcano is the highest.

It is a small port in Isabela where not many travelers pass. The Experimental Station is located very close to Puerto Villamil in the south of Albemarle. Here the Galapagos National Park experiments with the breeding process of the subspecies geochelone elephantopus gunteri (turtle). The Sierra Negra Volcano, located on the south side of Isabela, is one of the best and most impressive examples of a volcano in the archipelago. This is the second largest crater in the world after Ngorongoro in Africa.

Located in the Galapagos Islands - Urbina Baycosta west of Albemarle Island at the foot of Alcedo Volcano, this bay emerged from the sea in 1954. Cormorants can be found without flight and pelicans along the coast during their nesting seasons, and can be seen Sea turtles and rays in the bay. The mountainous regions are home to large and colorful land iguanas.

A tour along the cliffs in a zodiac will give visitors a good chance to see the Galapagos penguin, the flightless cormorant and other sea birds.

This is Galapagos Islands - Elizabeth Bayun site of marine visit, the excursion is made by zodiac, there is no landing point. His excursions in the zodiac take him to the islands of Marielas where there is the largest and most important penguin colony in the Galapagos Islands and its breeding site. The excursion continues in the cave that is surrounded by red mangroves you can admire the red root and green leaves, to be seen here are sea turtles, cormorant without flight, spotted eagle rays, golden rays, brown pelicans and sea lions. Often they can be seen are Galapagos hawks that fly overhead and schools of Pompanos and Dorados below.